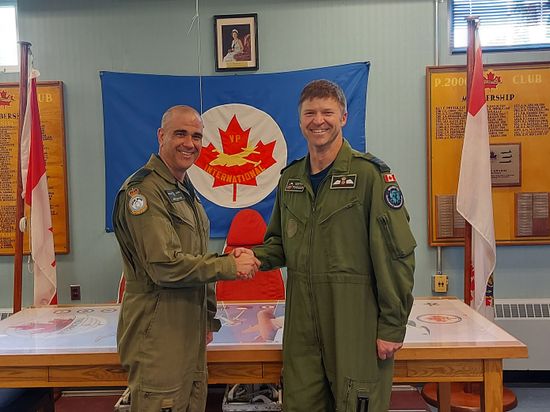 Al Beliveau is shown here with an Argus painting donated to VPI by Shirley Fahie. 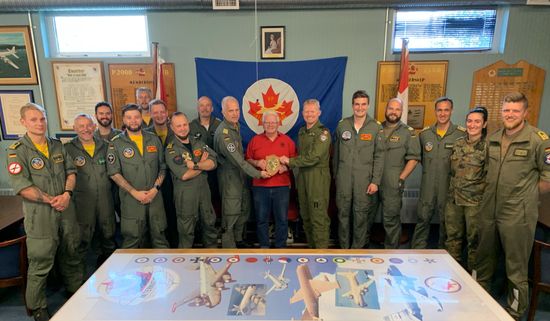 A squadron plaque from the German crew is presented to VPI.

The BBQ chefs who served up great sausages. 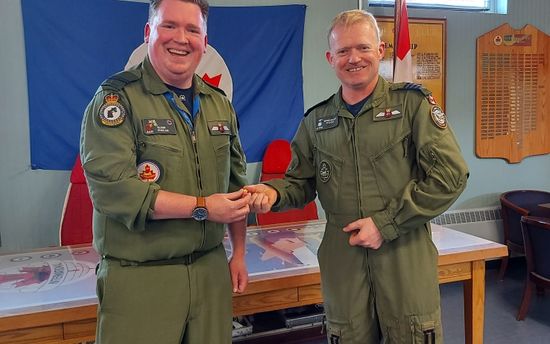 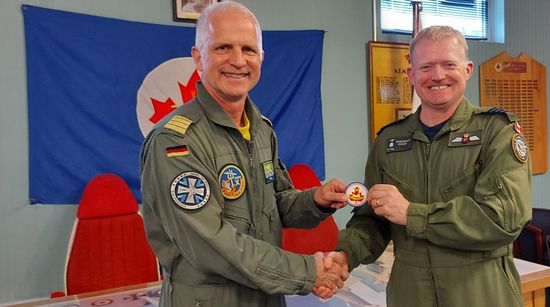 Oliver Ottmuller, Commodore of the German Navy Marinefliegergeschwader 3 presented with a red VPI patch from Brendan Cook, Wing commander 14 Wing and the Patron of VPI.

Events Calendar Book the VPI Centre
We would like to use third party cookies and scripts to improve the functionality of this website.I agree